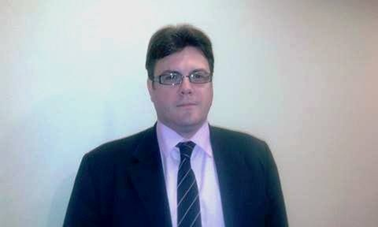 Vasilios Koutsioris was born in 1976 in Athens, studied Civil Engineering at the University of Hertfordshire and continued his studies at City University of London from where he obtained his master’s degree.
He is currently General Manager of the Hellenic Cities Development Network (DEPAN), which aims to support local governments in the implementation of their development projects and actions.
Over the past 10 years he has been working on local government and regional development issues. He has been an external consultant to local government bodies and during the period 2011-2013, he has also been a special associate to the Municipality of Livadia.
In the past, he worked in managerial positions both in technical companies and consultancies. He has considerable experience in combining all available means to achieve the objectives of each business.